Virus Death Toll on the Rise

On March 24th, 2020, the United States saw its deadliest day thus far during the COVID-19 pandemic with over 163 deaths. As of Wednesday morning, at least 728 people in the U.S. have died of the coronavirus as the country’s confirmed cases surged to more than 53,900.

As these numbers arose drastically, from hundreds to thousands and then tens of thousands, the country swiftly changed and took action to prevent the spread. Schools closed, colleges moved to virtual classes, Spring Training and basketball tournaments cancelled, television shows stopped production and concerts were called off. Soon the President called for a lesser than 50 persons group mandate which then turned to 10, causing flights to cancel and weddings delayed.

The country has taken precautions and yet the numbers continue to rise. “Our trajectory is basically the same as what they had in Italy,” Louisiana Gov. John Bel Edwards said last week prior to the sudden spike in LA cases with 1,388 confirmed infected and 46 losses.

“This should not be unfamiliar to us New Orleanians,” the city’s mayor, LaToya Contrell, said on Twitter. “We know how to handle storms, and this is not so different.”

Contrell’s hope to her city was contradicted by New York City’s governor, Andrew Cuomo who tweeted pleading the government to assist his bureaus, “This is a national emergency.” Cuomo’s state reached a high on Tuesday evening with 25,665 cases and 218 deaths, leading the U.S. with the most infected by 20k.

Whilst almost half of the country’s deaths tied to COVID-19 have been in Washington and New York, several states and territories continue to report fatalities. However, 16 states -roughly 40% of the population- are currently abiding by the Shelter-in-Place order, so why are we seeing such a surge in cases?

A Different Form of Test Anxiety

Testing is proving that the infected are not necessarily rising, rather they are becoming known. With limited supplies to test, the national numbers are far from accurate. Most Americans who have symptoms still can’t get tested for the SARS-CoV-2, the coronavirus that causes the disease. While the Trump administration continuously reassures us that we are getting more testing, tests are rationed for health workers and those presenting serious COVID-19 symptoms. Last Friday, Sen. Brian Schatz of Hawaii tweeted succinctly, “Hey where are the tests.”

Increasing the number of tests is absolutely necessary, however it is not sufficient. There is little value to collecting a sum of positive test results if we are not additionally gathering clinical understanding of symptom changes, comparatives, and perhaps most importantly, how they were exposed to SARS-CoV-2. Missing accurate data, changes shelter-in-place longevity benefits and positive changes.

Monday morning, the U.S. Centers for Disease Control and Prevention (CDC) released a new report, identifying traces of the coronavirus in symptomatic and asymptomatic infected passenger cabins on a cruise ship 17 days after passengers were evacuated. This statistic is the most recent study we currently know of the virus surface survival longevity. The live virus was found prior to proper cleaning and has since been thoroughly disinfected. The CDC report highlights the importance of following a strict cleaning and disinfection protocol to killing this lingering virus.

CCS sums up the protocol in a downloadable and shareable PDF. 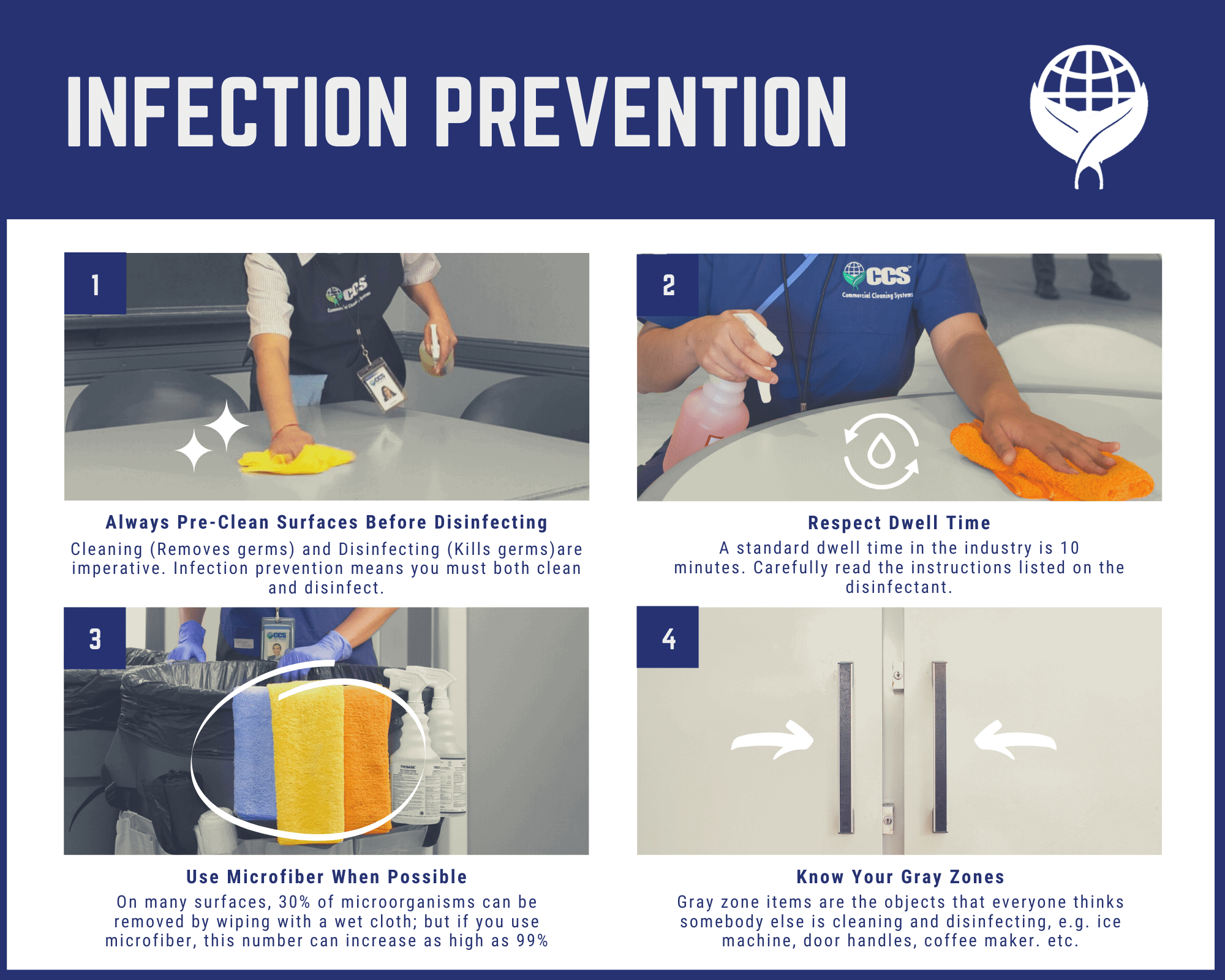